Regular readers know that I have quite a thing for Stephan Stephensen, the Icelandic musician who is one of the core members of Gus Gus. Also known as President Bongo, or sometimes President Penis (I could get used to calling him that), his newest musical project is Gluteus Maximus, a remix/DJ/band with fellow DJ Margeir. Here they are strutting their stuff... and the President has so much to strut. They bill themselves as "the big guns. An arsenal of rotating musical mass." I mean, really, for crying out loud, this man's sheer beauty is gonna kill me someday... 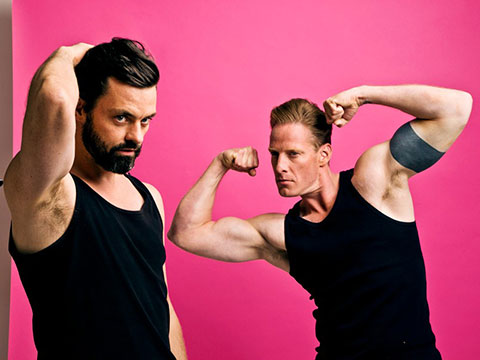 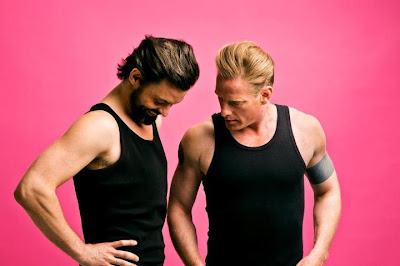 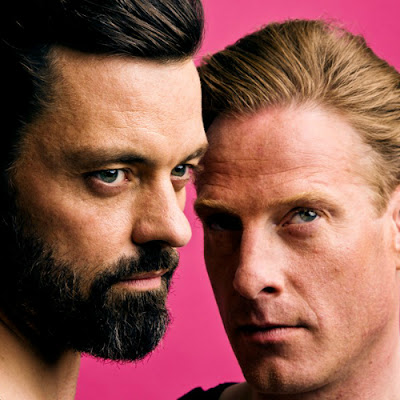 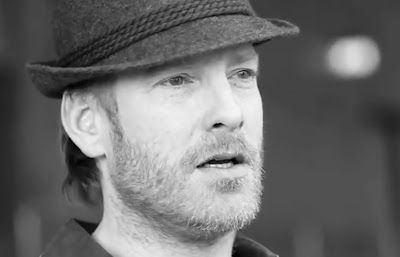 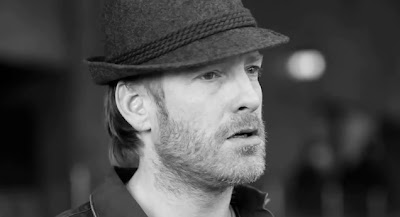