Italian artist Aron Demetz has always worked with the human figure. His classical yet somehow minimal people have been rendered in bronze, in wood covered with pine resin, and now, in his latest series, distressed wood. But the distressing occurs only in certain areas, wearing away the torso, or back, or face of a figure. The results are compellingly tactile as well as disturbing, appearing as if a fungus is taking over a body. The shredded, organic grain of the wood is brought out but we are not used to seeing a person torn open, suggesting fragility and the layers of psychological states we all have under our "surface." 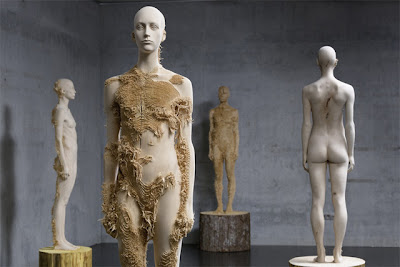 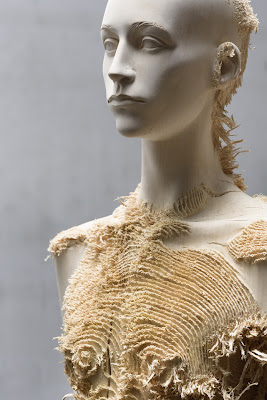 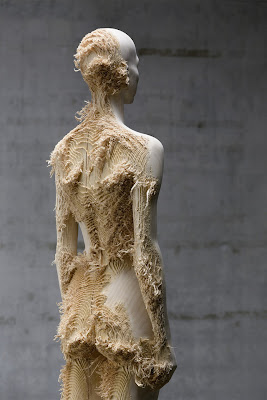 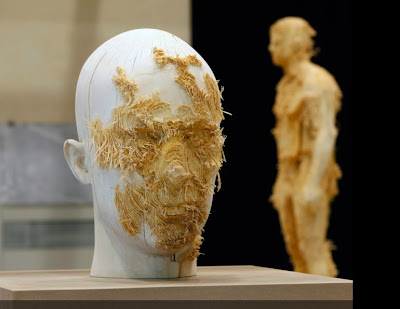 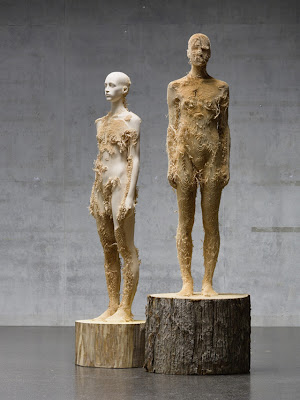 I was originally going to post only these photos of his distressed wood figures but after I went to Demetz' website, I became enamored of an installation he did several months ago (September 2012) as part of the 13th International Architecture Exhibition of the Venice Biennale. Called "La credenza della memoria" or "the belief of memory," this fascinating installation was in the famed Caffe Florian, off the San Marco Piazza in Venice. Demetz built a replica of their original Chinese Room from 1858, and carbonized the entire space with a blow torch. Installed over the real Chinese Room, the blackened space references the meditation process, whereby an individual, in order to find one's own spirit, starts in chaos or darkness but moves toward light. The fire burns and purifies, and from this primordial place comes light and color. I love his addition of new-growth blossoms coming out of the charred ceiling and walls. 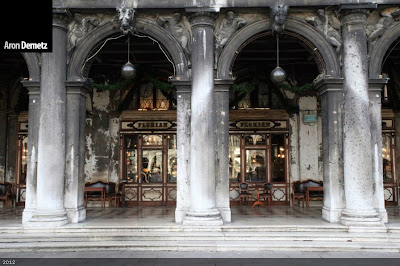 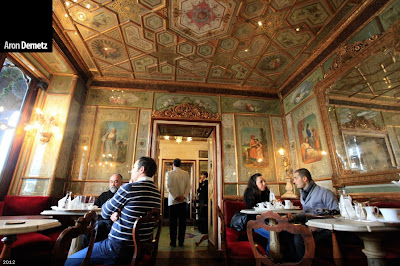 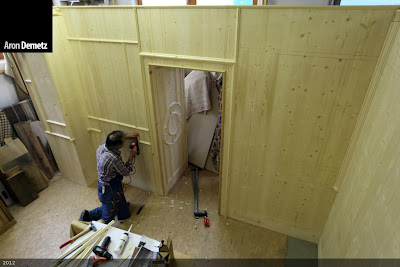 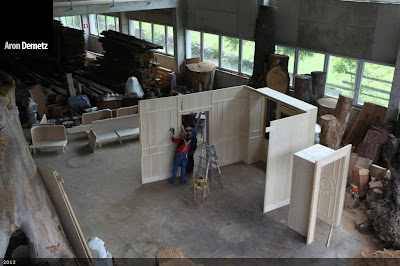 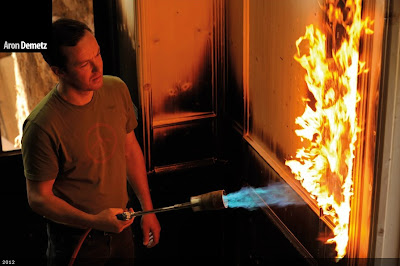 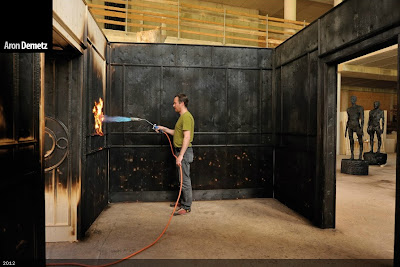 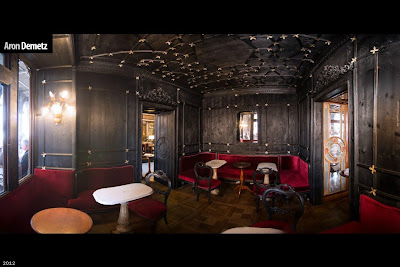 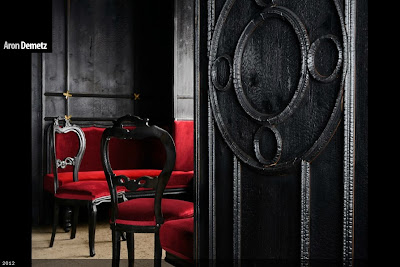 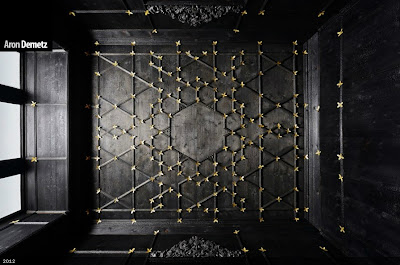 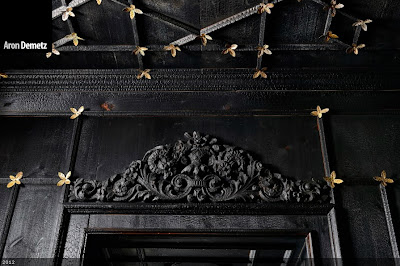 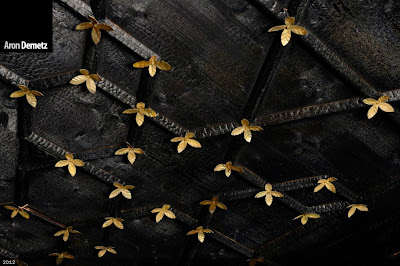 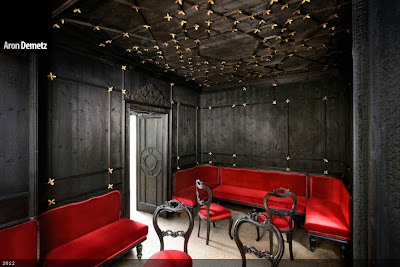 It all reminds me of Maarten Baas' "Where There's Smoke" chair which receives the same charring technique but then receives a tough, heavy layer of acrylic, sealing in the damage. Marvelous! 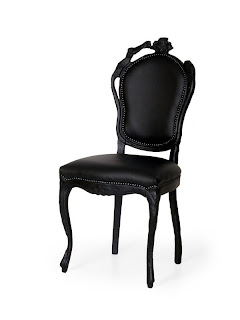