"In the fall of 1969, the days grew shorter and colder and the colors of the maple, oak and elm trees in my little village in upstate New York were magnificent. It was and still is my favorite time of year. I don’t recall any specific Halloween before this and I can’t remember going Trick or Treating dressed as anything special but this year my parents wanted to dress me up as something called 'Howdy Doody.' My mother told me that he was some sort of television character from her childhood but I had no idea who this 'Howdy Doody' was—and what a bizarre name. She dressed me in dungarees and a red and white checked shirt with a bandana around my neck. She put bits of red yarn in my hair. With some of her make-up pencils, she drew freckles on my cheeks and two lines running down from the corners of my mouth. Then, my parents took me downtown and put me in the annual kid's Halloween parade and costume contest. My mom instructed me to walk by the judges with my arms up and swinging because, she explained, Howdy Doody was a marionette. Well, this wasn’t my idea, I had never even seen Howdy Doody, and I felt foolish walking along pretending my arms were dangling from strings. Obviously I was an image from my parents’ childhood which meant that I was also an image from the judges’ childhoods and that must explain why I won second place. I went up to accept my ribbon with some residual embarrassment but mostly being impressed that my mom knew what she was doing after all."
--JEF 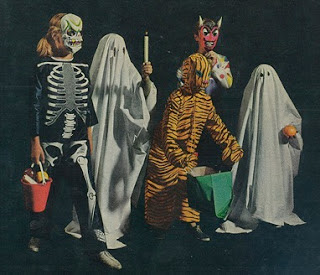 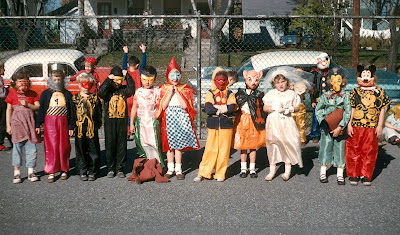 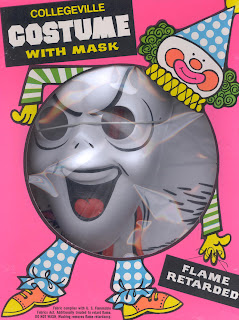 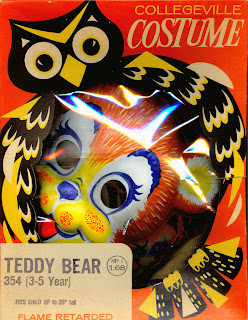 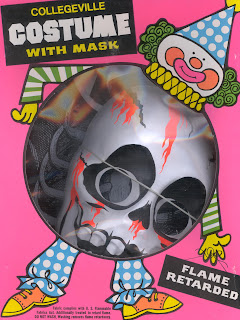 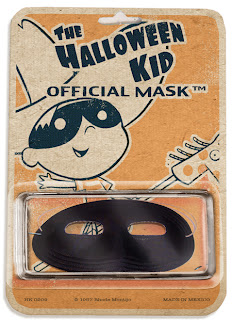 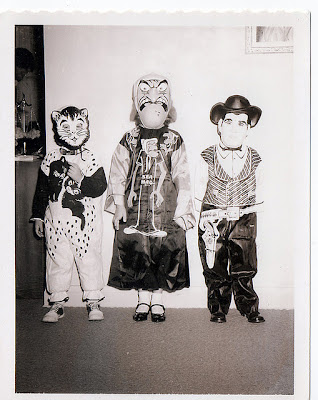 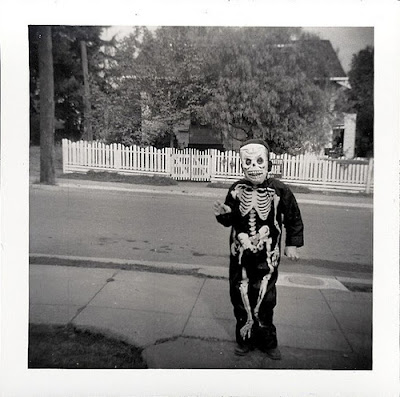 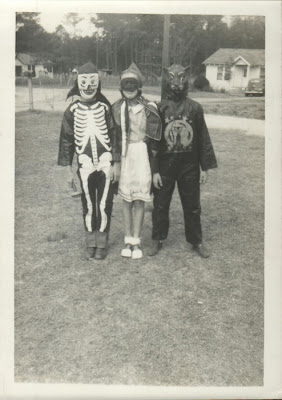