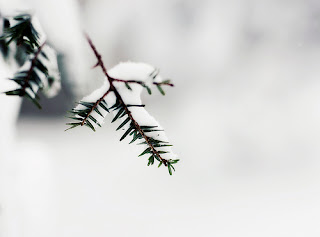 I love winter and the tradition of the decorated and lighted tree. When I was a little boy, it always felt so connected to the time of the year, the elements, the snow and darkness. Even then, I sensed the pagan roots of this tradition and now that I am an adult, I love it even more.

Descended from the Roman festival of Saturnalia, and from Pagans and Druids from all over Europe, the tree is an expression of the season: deciduous trees, plants, flowers and crops die off (or go dormant) while the pine remains magically alive, the only thing that stays green in the natural world (sempervirent = evergreen). It only makes sense to honor the earth, the season and the fir itself by bringing it inside to decorate and echo the look of the land.

This is the time of the Winter Solstice, short grey days and long dark nights, where twinkling stars are visible for so much longer. As an homage to the winter sky, lights are put on the tree, again echoing the natural world. It’s also reminiscent of the bonfires many different pagan cultures lit around the countryside to ward off the darkness and chill; lights on the tree bring some light and warmth to this lifeless time of year, and speak to a time when the days will eventually grow longer, the planet will again tilt, and summer will return. 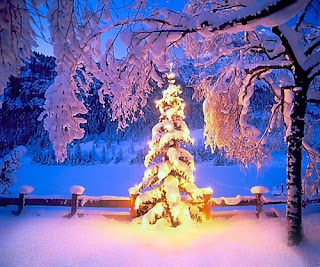 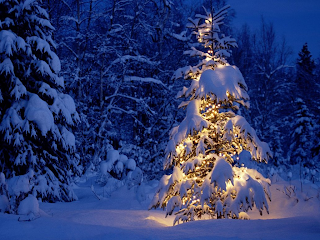 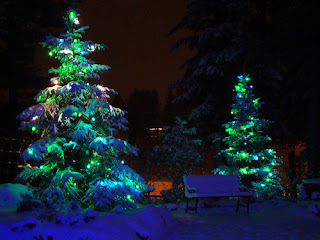