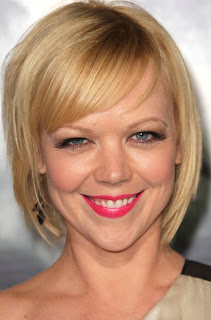 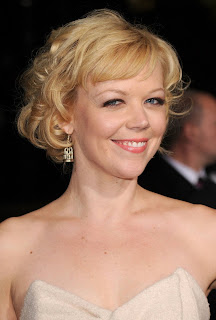 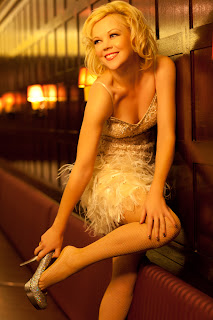 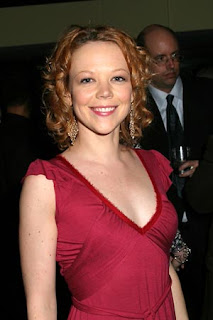 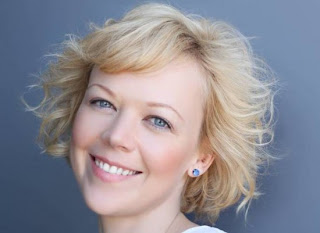 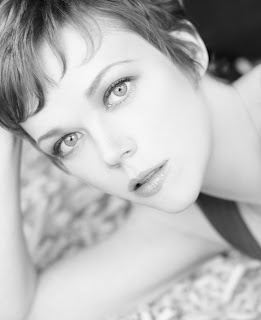 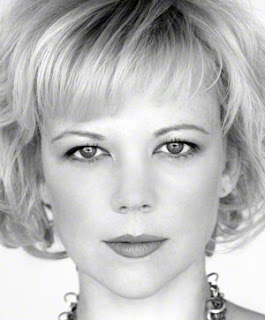 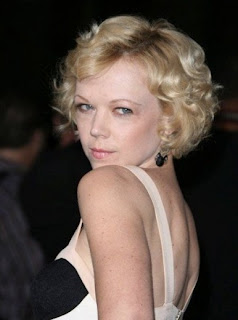 Actress Emily Bergl attends the Broadway opening night of "Bloody Bloody Andrew Jackson" at The Bernard B. Jacobs Theatre on October 13, 2010 in New York City.
Posted by Unknown at 9:04 AM No comments:

The Poetry of Rock n' Roll: "The Queen Is Dead"

This week, let's read the work of Steven Patrick Morrissey, songwriter and vocalist for the legendary British group The Smiths. Morrissey's lyrics have always naturally had a literary bent to them since his interests lie in the literary world. Marked by references to writers and poets as much as film and pop stars, Morrissey's lyrics often feature clever turns of phrase, black humor, and a deeply psychological confessional-style narrative.

Here is "The Queen Is Dead" from the 1986 album of the same name. I am deliberately not including the actual song in this post because I want the focus to be on the words.

The Queen Is Dead
by The Smiths

I say Charles, don't you ever crave
To appear on the front of the Daily Mail
Dressed in your Mother's bridal veil ?

And so, I checked all the registered historical facts
And I was shocked into shame to discover
How I'm the 18th pale descendant
Of some old queen or other

So, I broke into the palace
With a sponge and a rusty spanner
She said : "Eh, I know you, and you cannot sing"
I said : "That's nothing - you should hear me play piano"

We can go for a walk where it's quiet and dry
And talk about precious things
Like love and law and poverty
Oh, these are the things that kill me

We can go for a walk where it's quiet and dry
And talk about precious things
But the rain that flattens my hair ...
Oh, these are the things that kill me

Life is very long, when you're lonely… 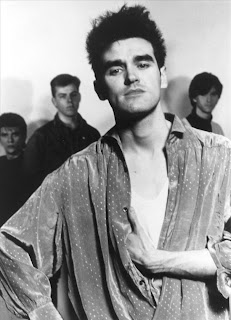 http://www.itsmorrisseysworld.com/
There is no official website for The Smiths.
Posted by Unknown at 8:00 AM No comments:

...the old-school House music sound of "Turn Me Out" by Russ Chimes. This is the kind of song I would have heard on the dance floor, back in my clubbing days, that would have sent me running to the DJ booth yelling, "WHAT IS THIS? I HAVE TO HAVE IT!"

http://www.russchimes.com/
Posted by Unknown at 7:03 PM No comments:

Today, France became the world's fourteenth nation to approve marriage rights for same-sex couples. The lower house of the French Parliament passed the "marriage for all" law, sponsored by President Hollande, by a vote of 331 to 225. Although protests continue--even after the law has won--from the far right and the radical Christian agenda along with Jews and Muslims, this is certainly a time to celebrate. 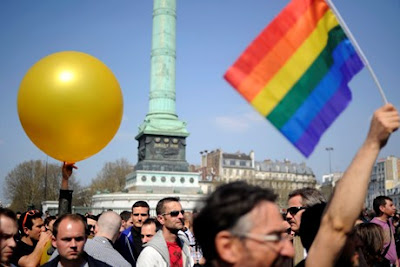 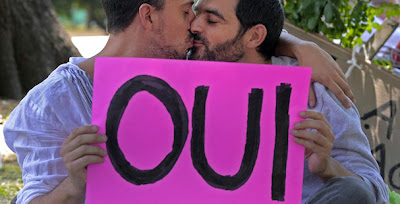 Posted by Unknown at 5:36 PM No comments:

We have lost one of the great voices of rock n' roll. Chrissy Amphlett, lead singer of the Australian band Divinyls has died at the all-too-young age of 53 from a three year battle with breast cancer, and multiple sclerosis. 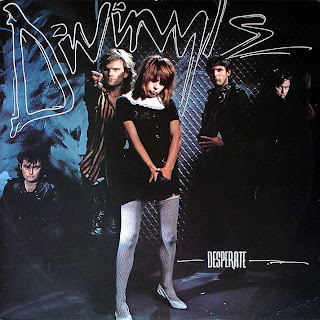 The band's first release in 1983, "Desperate," featuring Amphlett on the cover in her iconic schoolgirl uniform and fishnet hose, ripped into the rock world. Her reedy, gravelly growl was immediately identifiable and gave the band an edge and a quality that demanded attention. Listen to "Elsie," the chilling, epic final track from "Desperate" in which Amphlett roars and rumbles (at the 3:26 mark).

She never had an education
She uses life as her vocation
Standing on ledges, clinging to the edges
The world's a hard place to land on

Not only did photographer and designer Paul Octavious photograph these whimsical flying cameras, he built them himself! He says, "I built Camera Birds from cameras handed down to me from my Grandpa and others that I've collected over the years. Sometimes I wish I could get really, really high off the ground to shoot a scene below. I know these guys will get the perfect shot." 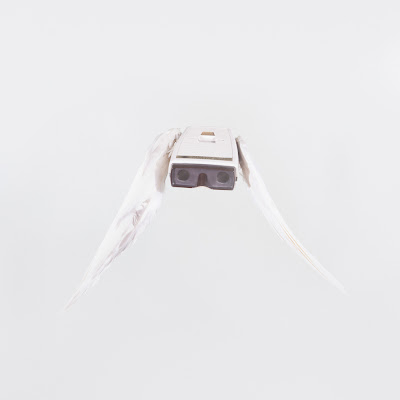 Prints are available at his shop. Visit his site linked below.

http://pauloctavious.com/
Posted by Unknown at 8:00 AM No comments:

These colorful time-lapse clouds at sunset were created by Matt Molloy, who overlaps hundreds and hundreds of photos of a sunset to achieve this bewitching effect. 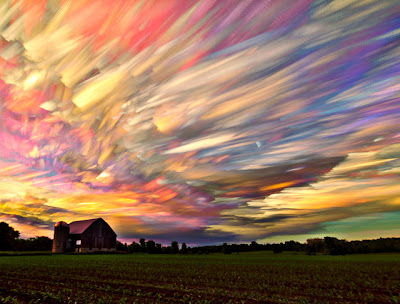 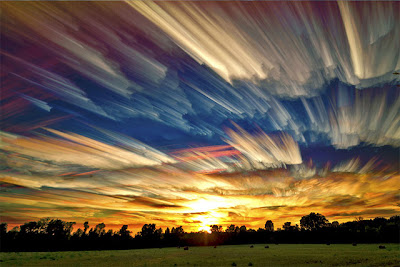 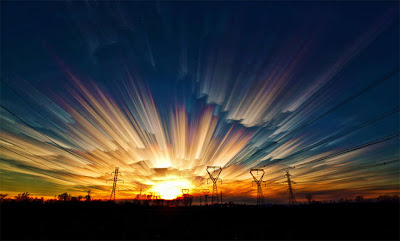 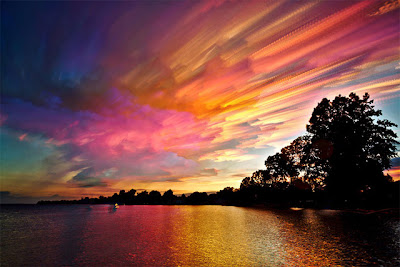 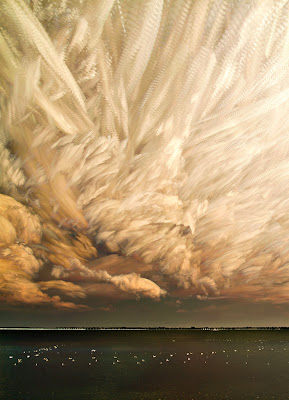