Interdisciplinary artists Riitta Ikonen and Karoline Hjorth collaborated on the series "Eyes As Big As Plates," originally exploring imagery and characters in Norwegian folklore. It has since morphed into a broader exploration of the psyches of not only the people and culture of Norway but Finland as well. The pair convinced mature adults to don branches, rush, rhubarb, lichen, and seaweed in an effort to embody and blend in with the Norse and Finnish landscape. The results are actually sweet and charming, speaking to a tradition of and a closeness to the land that one comes from, a sort of "bio-genetic memory" if you will. 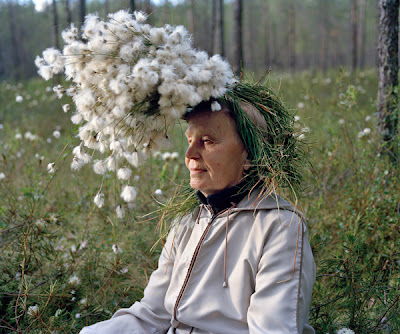 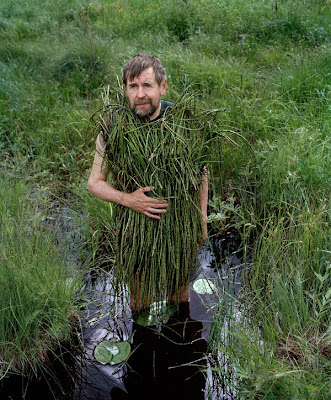 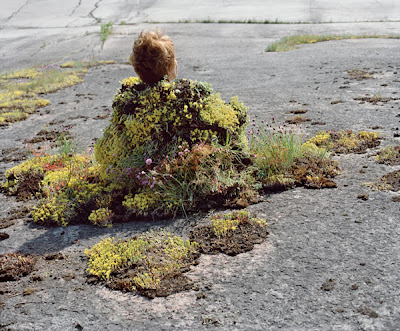 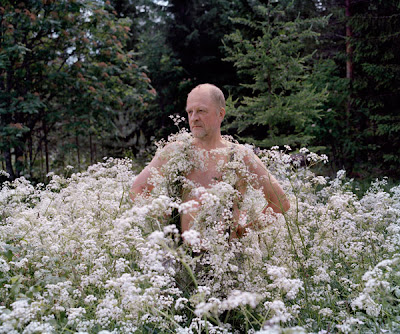 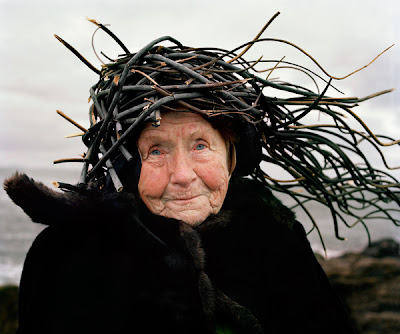 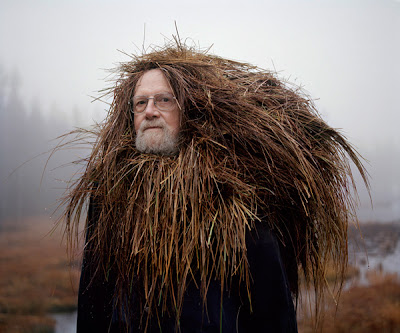 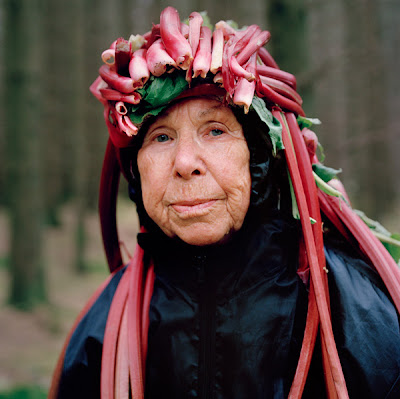 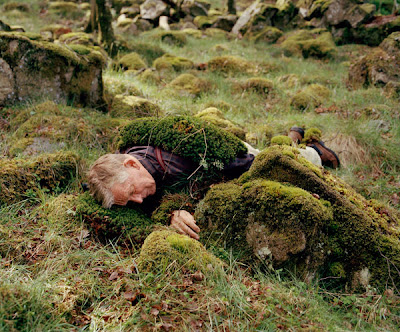 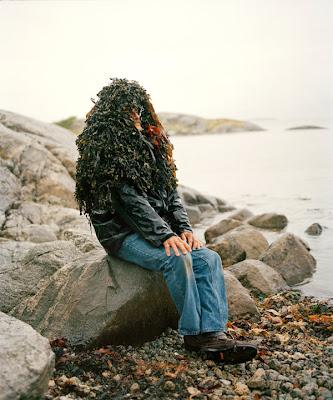