In her ongoing series "Cathedrals of Desire," Michelle Muldrow presents scenes of bloated big box stores as vast, serene temples. Of the series, she says, "This new body of work incorporates the landscape painting tradition with awe-inducing elements of cathedrals to evoke a contemporary sublime. My paintings of big box stores are intended to elicit fear and awe at the vast American consumer landscape... These environments represent not only the actual structural space and overwhelming chaos of goods, but also the psychology and vernacular of American consumerism. The obtrusive massive structures built with no attempt at aesthetic beauty reveal the most naked of American consumer desires."

Muldrow's images remind me of a story a friend of mine related to me many years ago: this friend had gone to India to study with a guru for nearly a year and when he returned to the States, one of the first things he did was go grocery shopping to stock up the empty cupboards in his house. But he told me that when he went to the supermarket, he found himself on the cereal aisle paralyzed and totally overwhelmed with not only the choice, but the sheer riot of color, images, shapes, sizes (in fact, the last image in this post is titled Reordering The Senses). It was a confusing, upsetting, nearly panic-inducing experience for him and he ended up simply walking out of the store to catch his breath and collect his mind. Imagine how we look to people who have never seen anything like that in person, let alone a citizen who is supposedly used to such sights... 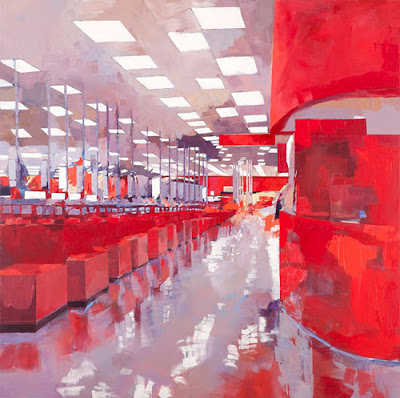 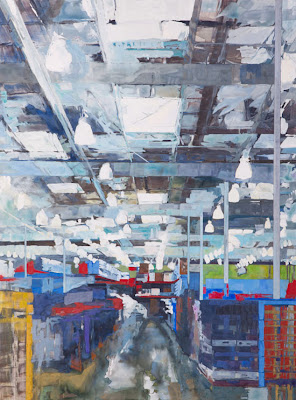 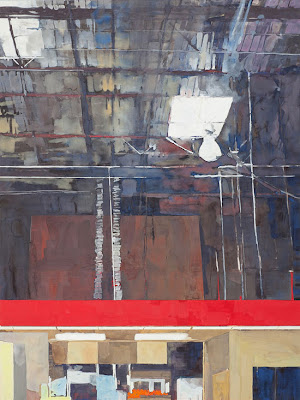 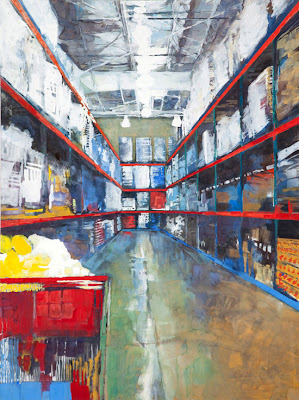 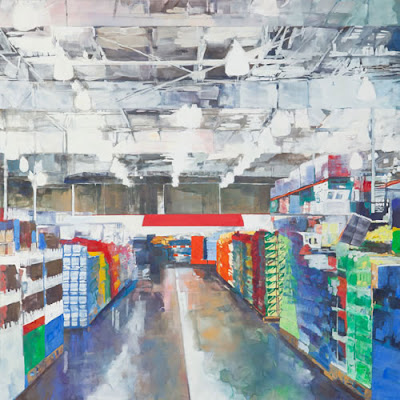 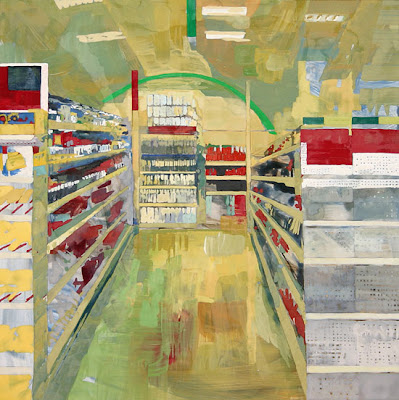