...but what if it wasn't called The Moon? Ron Miller manipulates photos of the planets in our solar system to imagine what things would look like if our moon were replaced.

He says, "What if we had a planet instead of a Moon?

Our moon is a pretty big object. It's big enough to be a respectable planet in its own right, if it were orbiting the sun instead of the Earth. (Actually, it is orbiting the sun in a nearly perfectly circular orbit, that the Earth only slightly perturbs... but that's a topic for another day.) The Moon is a quarter the diameter of the Earth. Only Pluto has a satellite that is larger, in proportion to the size of the planet it orbits.

But what if the Moon were size of Mars, instead?...Check out how some of the other planets of the Solar System would look in our sky, if they took the Moon's place."

First, here is how our own moon looks to us in the sky: 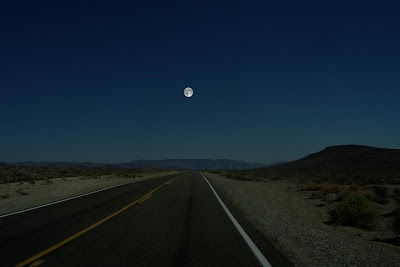 And here are our planets in its place: 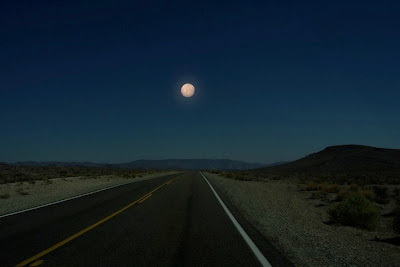 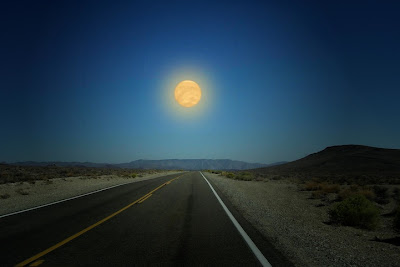 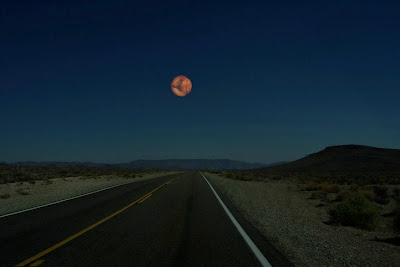 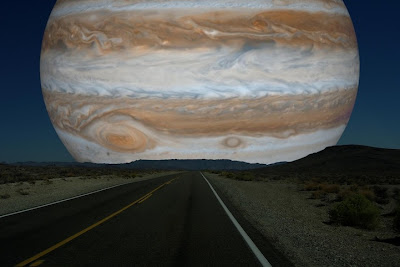 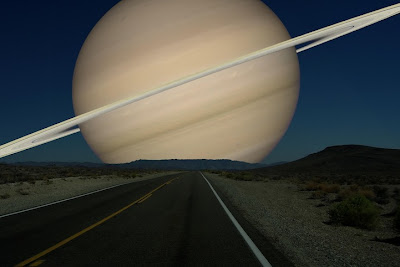 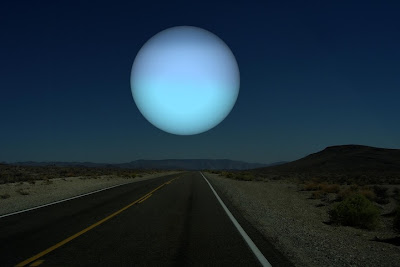 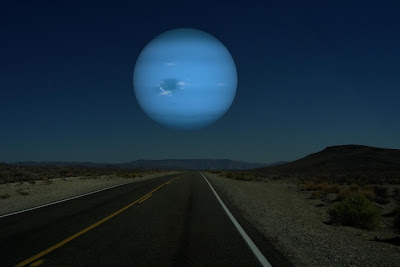