San Francisco occupies the top spot on the 50 Best Places To Live list just released. The list is a collaboration between Bloomberg Rankings and Businessweek.com. Here's how they figured it out (from their website):

"With assistance from Bloomberg Rankings, Businessweek.com evaluated 100 of the country’s largest cities based on leisure attributes (the number of restaurants, bars, libraries, museums, professional sports teams, and park acres by population); educational attributes (public school performance, the number of colleges, and graduate degree holders), economic factors (2011 income and June and July 2012 unemployment), crime, and air quality. Major professional league and minor league teams, as well as U.S.-based teams belonging to international leagues in that city were included. The greatest weighting was placed on leisure amenities, followed by educational metrics and economic metrics, and then crime and air quality. The data come from Onboard Informatics, except for park acreage, which comes from the Trust for Public Land." 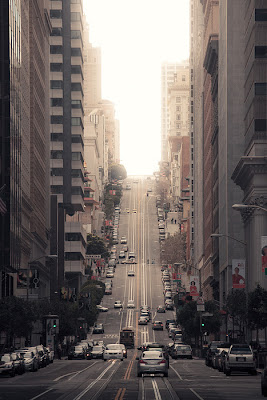 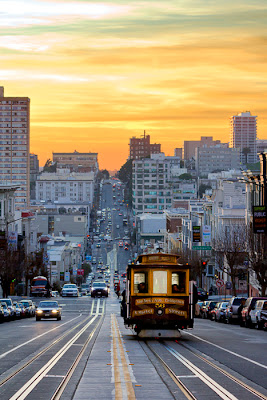 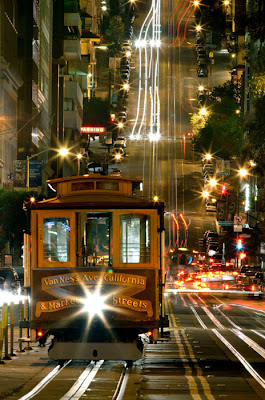 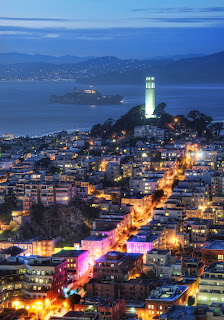 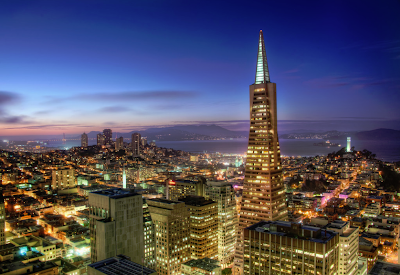 "The City by the Bay, this year's winner, provides residents with the best blend of entertainment, education, safety, clear air, and a prosperous economic base. As the heart of the Bay Area, San Francisco draws on the prosperity of Silicon Valley and possesses its own diverse history well represented at cultural centers such as the de Young Museum. Residents care fiercely about their cafés and causes; night life flourishes in the Mission and the Castro, while tech companies code away in SoMa.

As long as chilly weather, walking uphill, and really expensive real estate don’t turn you off, San Francisco has no shortage of positive qualities. Though numbering fewer than a million people, this coastal city packs in so much—from world-class restaurants and museums to community fairs and music festivals, a large educated class, and an improving economy—that many proud San Franciscans will tell you that its finish at the top of Businessweek.com’s 2012 best cities ranking is well-earned." 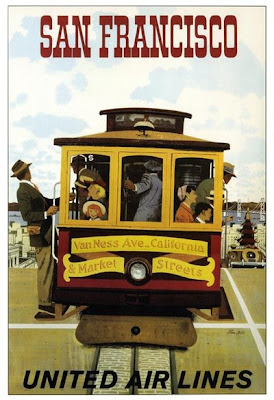 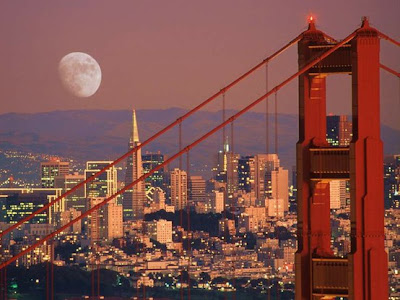 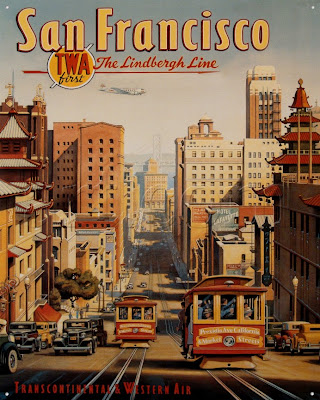