"Silent World," a series of photographic images by Lucie & Simon portray very well-known landmarks in major cities such as New York, Paris, and Beijing... completely devoid of people save for an occasional lone figure. Disconcerting, disquieting...and begging the question, "What happened to all the people?" 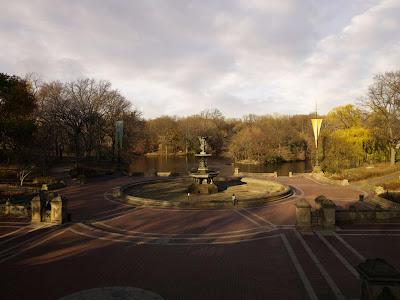 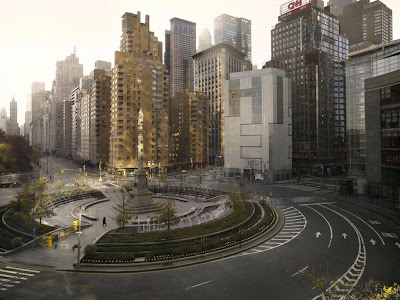 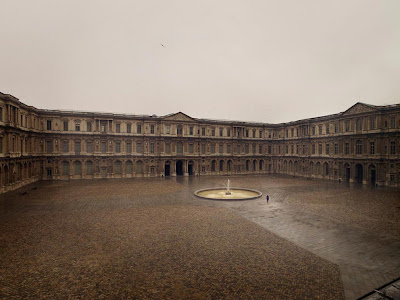 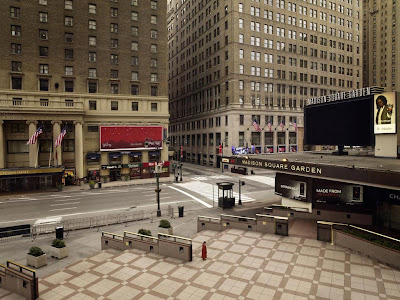 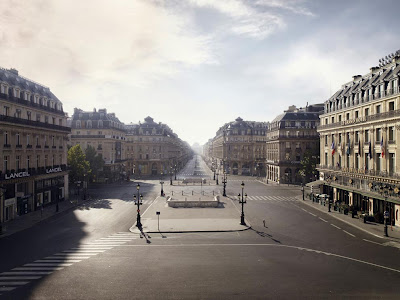 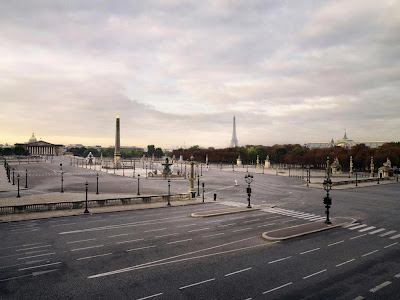 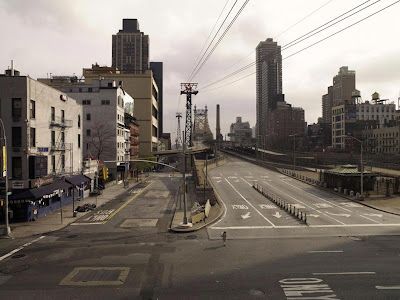 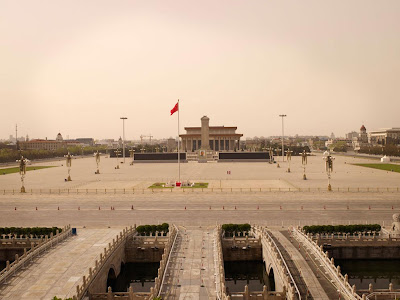 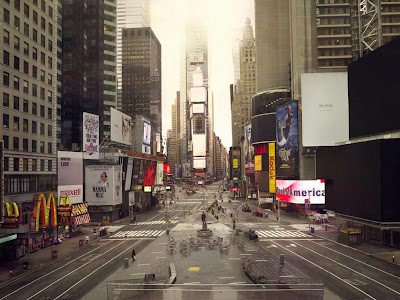 http://www.lucieandsimon.com/
Posted by Unknown at 8:08 PM