The suburbs have always creeped me out a little. It seems like they hide a side of people that is the opposite of what the suburbs often pretend to be. I am not the only one who has ever felt this. One of the greatest examples of this kind of duality is David Lynch's film "Blue Velvet." And artist Stephen Lack feels it as well. His naïve, colorful, neo-expressionist paintings of suburban neighborhoods and the people who live there show the kind of violence percolating under the surface. 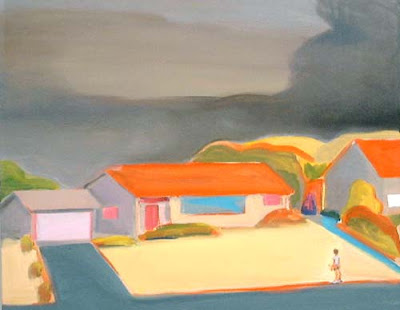 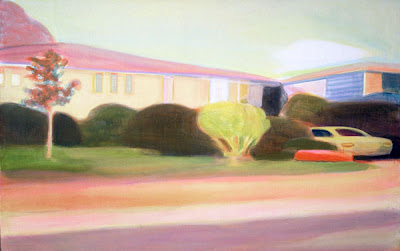 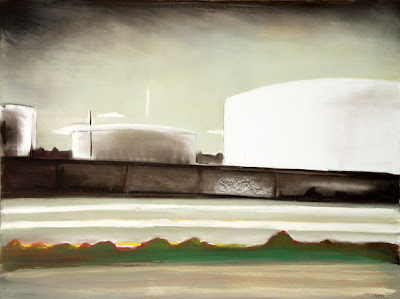 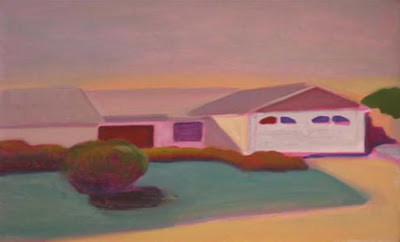 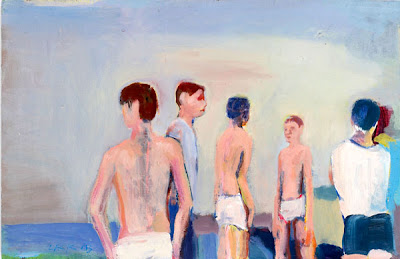 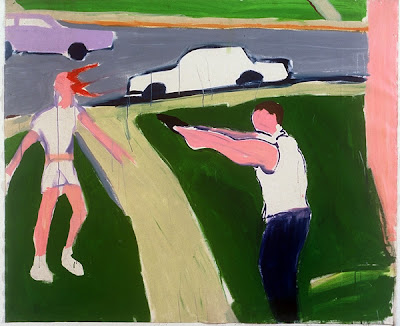 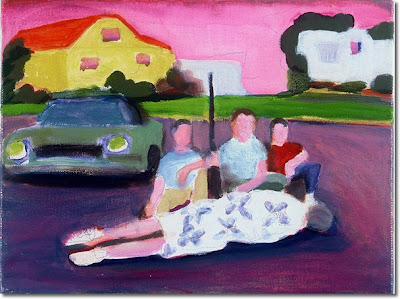 Aside from his art and impressive residency and teaching positions at institutes the world over, Lack is best remembered as the star of David Cronenberg's 1980 film "Scanners." 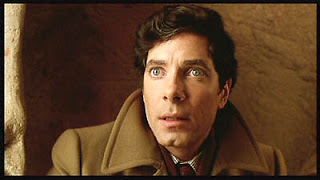 http://stephenlackart.com/
Posted by Unknown at 9:00 PM