Benjamin Cohen has broken with traditional portrait and figurative painting. Instead, he is trying to capture the essence or impression of a person. His work is a fine line between Abstraction and Expressionism and just enough of a form to suggest a figure. 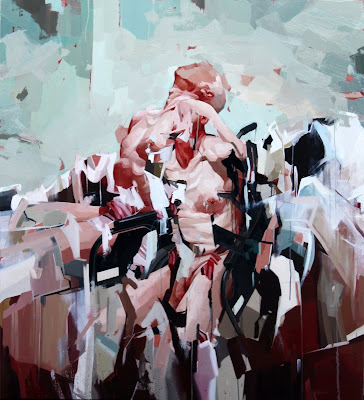 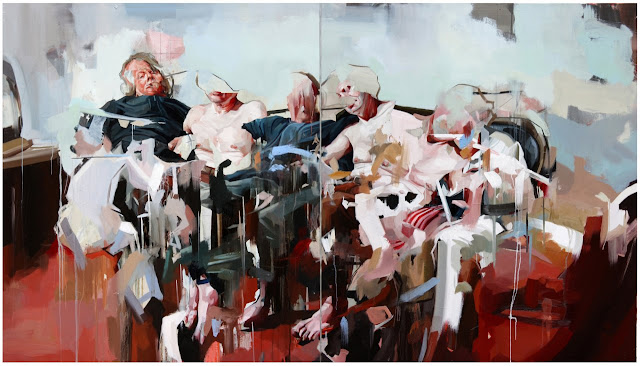 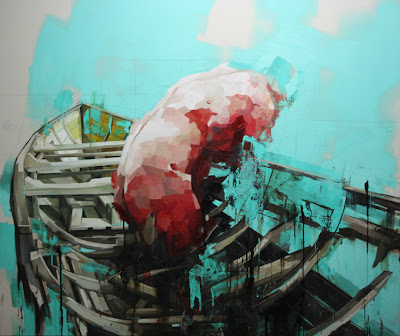 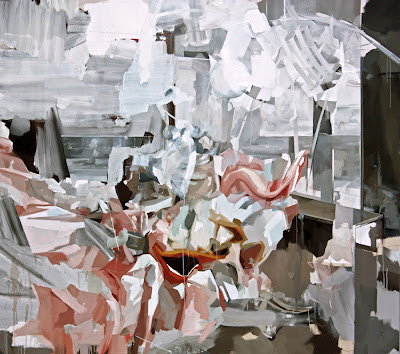 Watch this three minute interview with Cohen in his studio in London. He speaks quite eloquently about work that is difficult to define.
http://www.benjamincohenstudio.com/documentary/

http://www.benjamincohenstudio.com/
Posted by Unknown at 10:00 PM