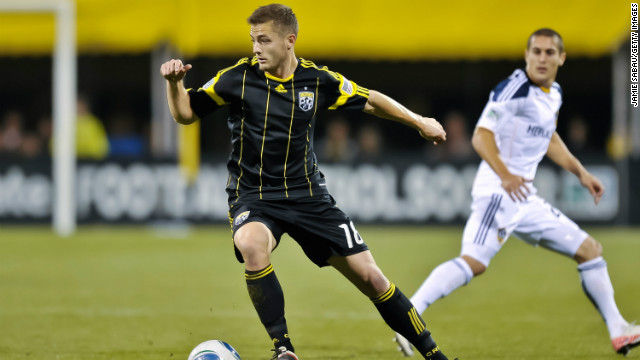 Another professional athlete has come out... and we have another hero.

U.S. soccer star Robbie Rogers today made two simultaneous announcements: he is gay, and he is retiring from football. Rogers played several seasons for Major League Soccer's Columbus Crew before joining Britain's Leeds United team last year. In 2007 he played for Team USA in the FIFA World Cup tournament, and he competed for the United States at the 2008 Beijing Olympics.

Whatever you do now Robbie, we wish you continued success. 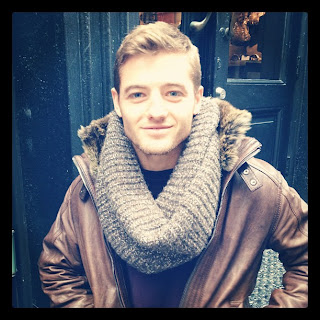 Read his inspiring statement on his website:
http://www.therobbierogers.com
Posted by Unknown at 10:32 PM